A key issue for the voters of West Oxfordshire is the state of our infrastructure. After decades of neglect, caused by Tory government austerity and Tory County Council ineptitude, our roads are creaking. You only have to cross the border from Oxfordshire to Gloucestershire to see and feel just how badly Oxfordshire County Council operates. In some places there is more pothole than road.

As a resident of Witney, West Oxfordshire, I am very disappointed with the current MP and his response to Brexit. Witney is a constituency that had voted to Remain, while the current MP voted to Leave, and he consistently votes and supports a Hard Brexit or a no deal Brexit. Boris Johnson presented his latest attempt at a deal to Parliament last week, but the best deal still is to Remain in the European Union. His current attempt is bad for the UK economy and bad for Witney. According to The UK in a Changing Europe, “income per capita would be 6 to 7% lower under Johnson's deal than remaining in the EU”. (“The economic impact of Boris Johnson’s Brexit proposals”, The UK in a Changing Europe, October 2019, https://bit.ly/2ITxBc6). 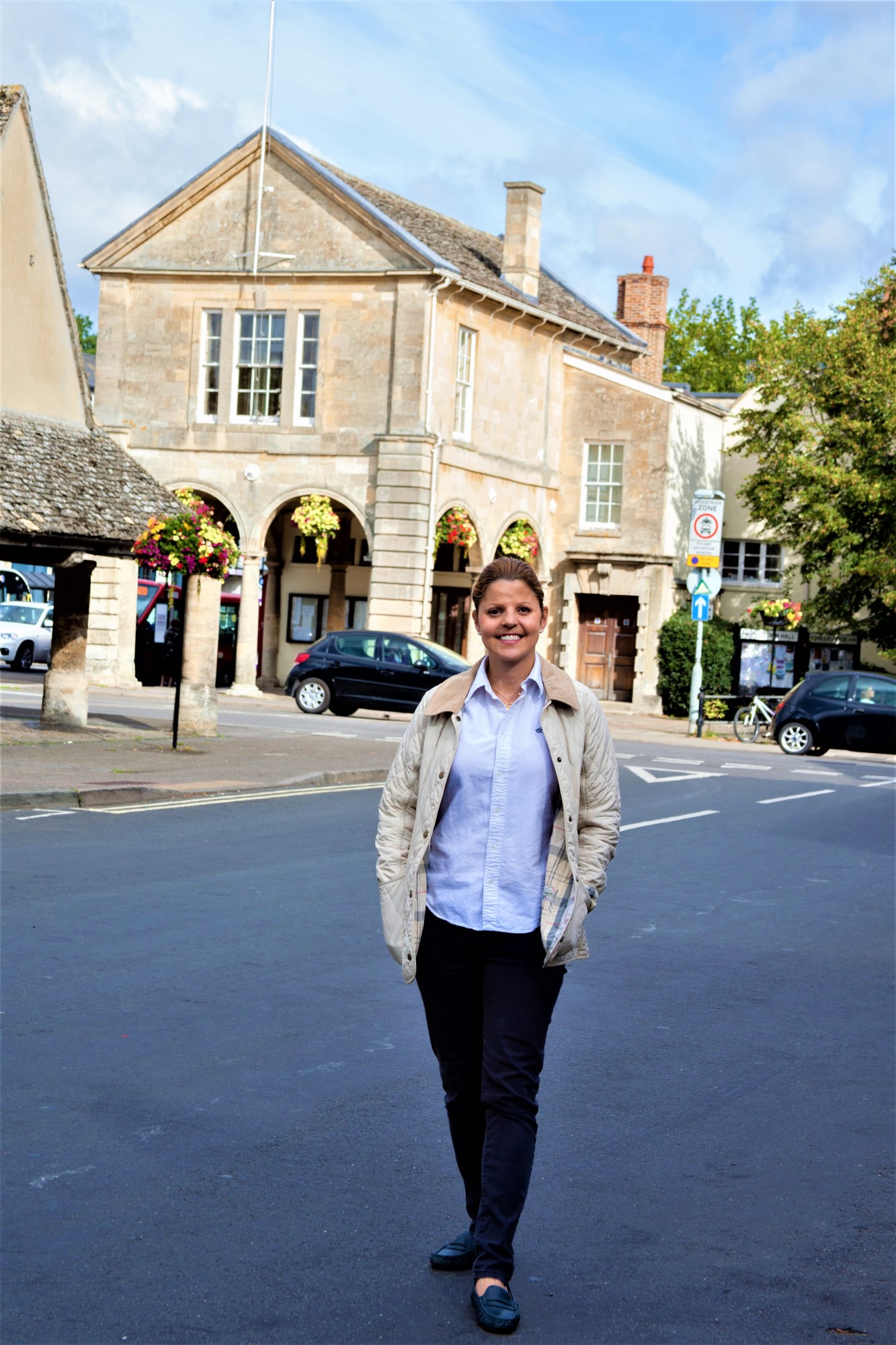 When I moved to the United Kingdom (“U.K.") at age 12, a number of British and European people gave me very helpful advice and guidance which has affected my attitudes toward both the U.K. and the European Union (“EU”). When I took my oath to her Majesty the Queen in becoming a U.K. citizen, I was asked why I wanted to become British. One reason was that I would be able to live and work anywhere in the EU as well as in the U.K. I have benefited greatly from the opportunity to explore and learn about the 28 countries and their ability to overcome historic difficulties through shared legislation and commerce.