As a resident of Witney, West Oxfordshire, I am very disappointed with the current MP and his response to Brexit. Witney is a constituency that had voted to Remain, while the current MP voted to Leave, and he consistently votes and supports a Hard Brexit or a no deal Brexit. Boris Johnson presented his latest attempt at a deal to Parliament last week, but the best deal still is to Remain in the European Union. His current attempt is bad for the UK economy and bad for Witney. According to The UK in a Changing Europe, “income per capita would be 6 to 7% lower under Johnson's deal than remaining in the EU”. (“The economic impact of Boris Johnson’s Brexit proposals”, The UK in a Changing Europe, October 2019, https://bit.ly/2ITxBc6). 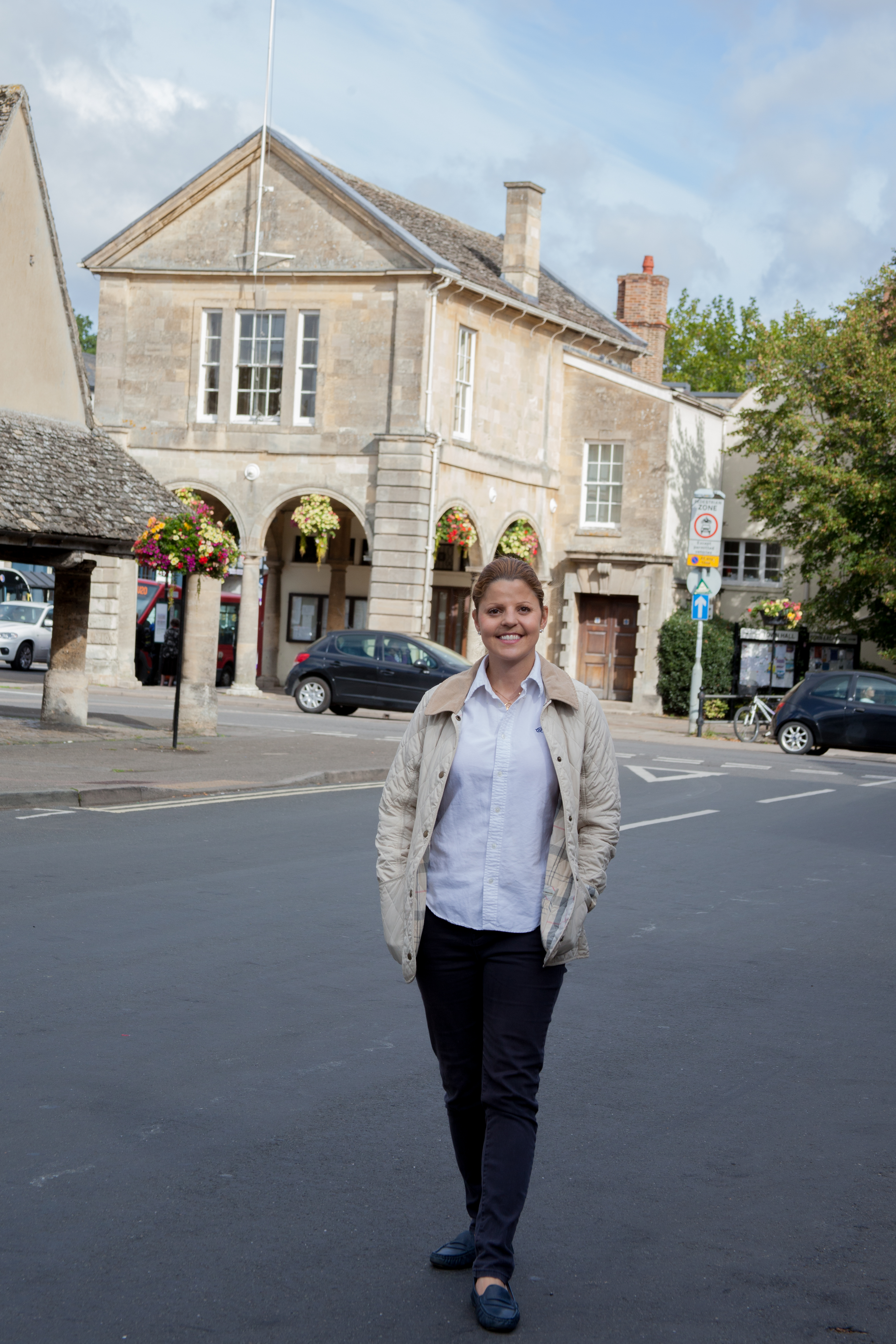 We have already seen the pound decrease in value since 2016, leading to higher inflation and a squeeze on household incomes in real terms.  Business investment is falling and several thousand jobs have moved overseas. We have certainly seen some of this impact in Witney, so why would anyone want to cause more damage?

Boris Johnson is refusing to allow UK citizens the option of a final vote on his attempt at a deal and on the UK’s future of staying in the European Union. The Liberal Democrats have been consistent from day one that the British public deserve to have a final say on a Brexit deal and the option to stay in the European Union. Responding to Boris Johnson’s Brexit deal, Liberal Democrat MEP for the south east of England, Antony Hook has said: “This is a Trojan Horse Brexit deal. It is a thinly disguised attack on our economy, rights at work, our Union and our environmental standards. MPs should not be pressured into voting on it without being given sufficient time to examine its contents properly and we must have a People's Vote to let the public decide."

“The Conservatives' latest proposed deal would damage our economy, meaning families face lower wages, higher prices and less job security. It will damage our public services and the environment. We are at a crucial time for our children's future in Britain. I am clear that we need to stop Brexit. Liberal Democrats in Westminster and the European Parliament are pushing for a confirmatory referendum because the public deserve to be given the final say on whether they want this deal. What we have as EU members is far better. Brexit has not worked out anything like Johnson promised three and a half years ago. Our work to stop Brexit is more clearly needed than ever."

Find out more about our work - sign up for emails today: