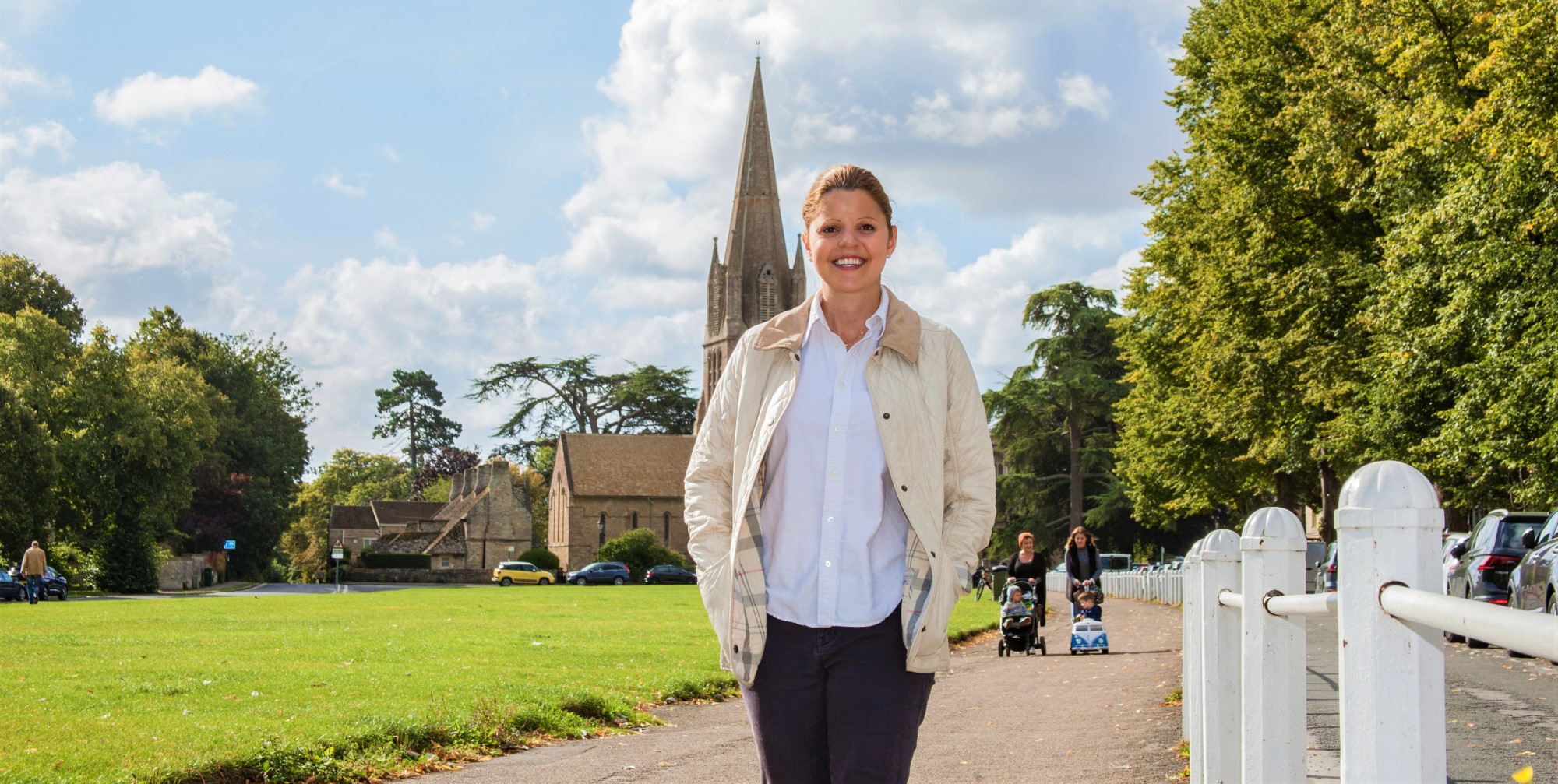 Charlotte previously worked for prominent Liberal Democrat Parliamentarians Lord John Thurso, Liam McArthur, and Jim Hume. In 2017, she was a national campaign organiser for Jamie Stone in his successful election campaign, enabling the Liberal Democrats to retake control of a previously held seat in the House of Commons. She has a masters degree from the University of Edinburgh in Comparative Public Policy. She is passionate about improving energy, healthcare, and transportation policies.

November 2018: Selected to be the Liberal Democrat Prospective Parliamentary Candidate (PPC) for Witney. She works closely with local councillors on a variety of local issues affecting Witney and West Oxfordshire.

May-June 2017: Worked to get The Rt. Hon. Jamie Stone elected to the role of MP for Caithness, Sutherland, and Easter Ross.